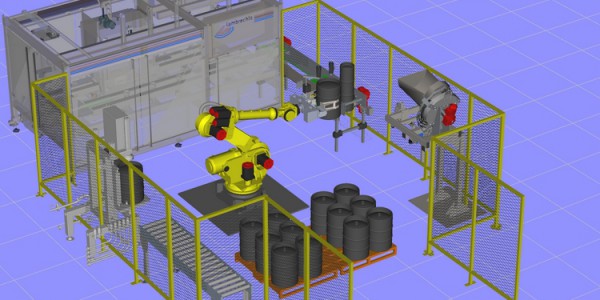 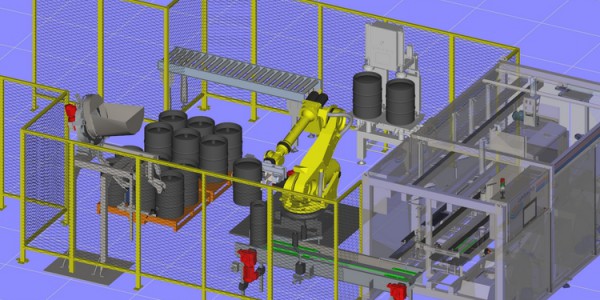 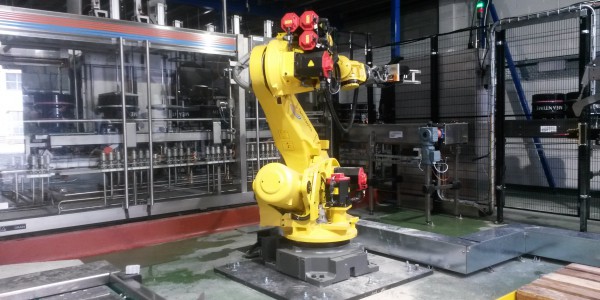 Meantime Brewery was founded by Alistair Hook in 2000. Starting from scratch they are well under way to be producing 120.000 hl by 2016.
Meantime can be considered one of the most important breweries in downtown London today. Lambrechts is proud to have installed a fully equipped Monobloc 80 in the London Area.